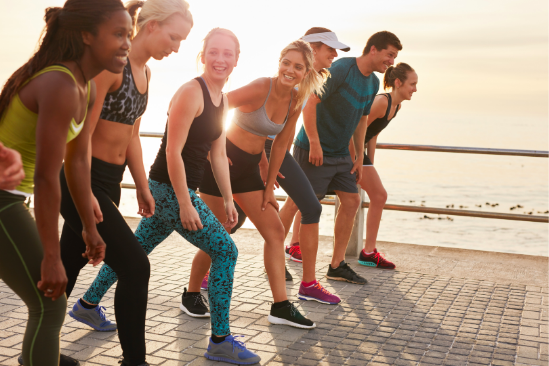 According to the research by Ferris State University case study, it is concluded that most young athletes want to be supported and extended endless help-but not pushed, pressured, or coached from the sidelines by their parents or guardians.

It further investigated that in the United States, people have an infatuation regarding youth sports success. Parents are making sports their personal experience rather than children. We need to realize that sports are meant for them and we need to return them to them. Cole’s study also features 11 Ferris State University young athletes’ perceptions taken into account regarding their parent’s involvement and what they think about parents involvement.  In it, they included different parents from extreme to mild parents and even in-between. Coles was selected to study collegiate student-athletes. This is because they offered a unique and fresh dimension to it. Coles believes that children are the key stakeholder in youth sports.

Read more: THE INFLUENCE OF PARENTS IN YOUTH SPORT

It’s no more a secret that over-involved parents do exist in youth sports at the stages. This causes far-reaching and long-lasting repercussions on sports and especially kids.  All the participants in the case study were concerned about the over-involvement of the parents in sports. They all wanted this issue to be addressed properly.  Four common themes that emerged from the analysis were: Pushing the student-athletes to practice more and more, rather than extending support they start coaching them all time. Parents of the participants become over-emotional and sentimental during the games. They witness their experiences as their own. This resulted in a rather defensive approach adopted by the student-athletes in the sports.

Coaching youth athletes from the sidelines:

Nine of the 11 students did not appreciate or enjoy the parents coaching them from the sidelines. One of the parents concluded that don’t talk about games, it’s the topic of the discussion at our dinner table.  Parents forget to understand the drain on their brains.

Few of the students said, parents are not present in the practices and workouts, but they chime in and try to provide too much guidance to the kids. This is the job of the coaches and mentors, let them do their job.  Another participant also shared his personal experience by saying that he told his father to lay off to a tournament, he later came and apologized. He later told me that did a lot of research to become a better parent. The participant appreciated the fact that what his father did for him and all his efforts.  Coles concluded that it’s ideal if the parents just stay out of sports and leave the coaching aspect to the coaches and mentor.

Parents must not become too emotional if the outcome of the game is unfavorable, it’s one of the most common sports landscapes. one of the participants said that winning and losing must not be a parent’s concern. He said I am unable to deal with my parent’s reactions to the performance or losing a match. Sports should be taken lightly and practically by the parents.

Witnessing a child’s experience as own:

Parents end up living vicariously through their children. Some athletes even quit sports because they don’t want to deal with their parents. Parents take sports more seriously than their academics and thus taking pride in their success. This shouldn’t happen.

Read more: 5 Secrets to Being an Amazing Basketball Parent