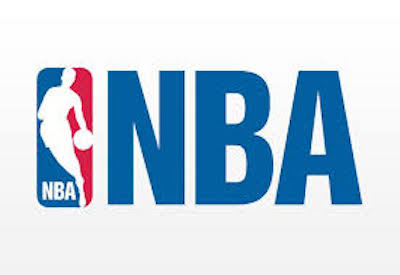 Youth basketball is very important to the National Basketball Association (NBA), as it teaches young players how to play the game and grooms the next generation of stars. As such, the NBA has compiled some guidelines for young players, in the hopes of them turning out to be the best they can be. The guidelines are comparable to the fair AAU Basketball age rules and always trying to make it a better experience for youth athletes.

The NBA recommends that players hold off on specializing in basketball until they are 14-yeard old, as this gives them the opportunity to try other sports and decide which they like best. Additionally, it allows them to gain skills from other sports that they might not have had otherwise, as well as make more friends by having numerous groups of people to associate with. According to experts, waiting to specialize in a sport such as basketball doesn’t indicate that a young athlete is “falling behind.” Indeed, studies have shown that athletes that reach the highest level of achievement are more likely to have played multiple sports at a young age compared to athletes that reach relatively lower levels of achievement. Therefore, allowing young athletes to experiment with many different sports isn’t an irresponsible choice; rather, it is a smart choice, both for the athletes’ futures and present circumstances.