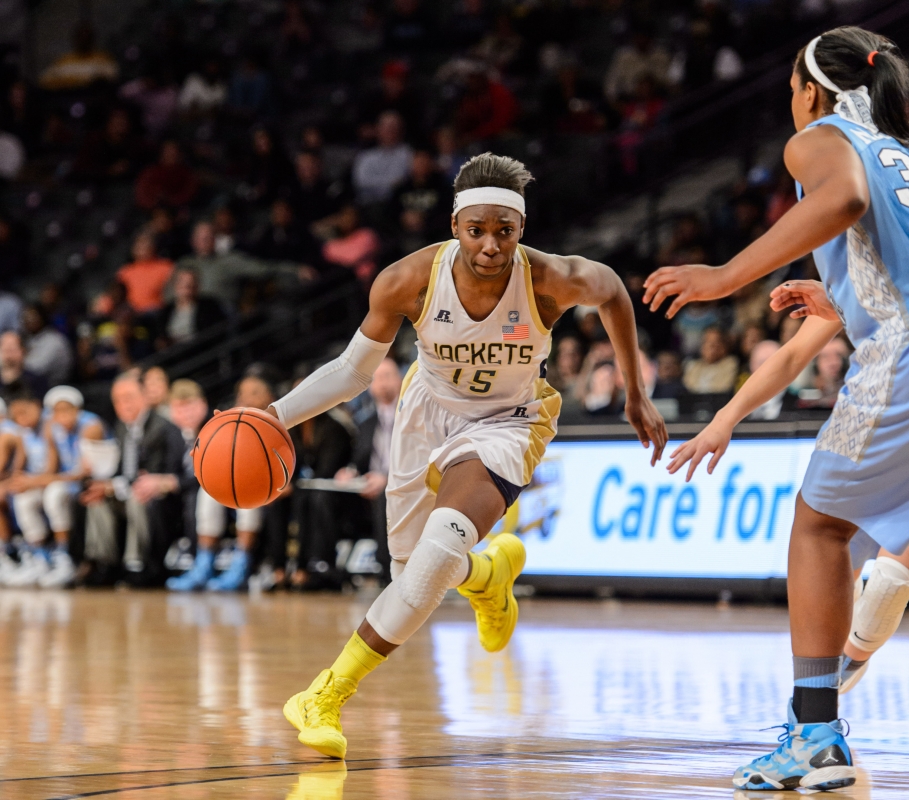 Rewards and Challenges of Being a College Student-Athlete

Being a college student-athlete is a novel opportunity, whether you play a sport for a major or small school, Division I or Division III. There are both positive and challenging parts, and every team and individual has their own tale to tell.

Kenny Perkins didn’t begin running until his sophomore year of high school, but he quickly established himself as a natural athlete, having won state races in his final year. A full-fledged scholarship at the University of Pittsburgh was offered to him.

“I had no idea what I’d gotten myself into. I grew up in a tiny town, so attending the University of Pittsburgh, which had a large campus with many students, was a major step for me and a complete cultural experience. Having that team atmosphere helped me integrate to school a lot easier,” Perkins added.

For Perkins, attending college as an athlete was crucial since it allowed him to attend a school like Pittsburgh.

“Without a granted scholarship, I would not be able to attend a large university. I would have to take out student loans because my parents had not saved a lot of money. So from a financial viewpoint, there was no way I could have gone,” Perkins said.

Student-athletes must also learn to manage their schedule well. Metcalf stated that he was obliged to attend study halls and worked closely with a mentor to keep focused. Colleges and athletics programs care about student-athlete graduation rates, and the NCAA reports that the pass rate for student-athletes was up to 88 percent in 2018. Furthermore, in order to continue participating, players must maintain specific grade standards; thus there is a strong motivation for both these players and the athletic department to assist athletes.

Despite the good aspects of athletics and administrators’ attempts to establish a less stressful athletic culture, players sometimes choose or are forced into retirement. While Perkins mentioned colleagues who departed the team due to burnout, another student mentioned players who moved to Point Loma from a Division I institution because they were under too much stress.

Injuries are very common, and they can put a halt to a student’s athletic career. Perkins suffered a hairline fracture as a result of his misuse. While he healed and continued to race for the cross country team throughout college, he continued to run after graduation and suffered a second stress fracture, ending his career. Being a student-athlete provided Perkins with a unique collegiate experience.

There are differences in ferocity across student-athletes, but the kinship and attention necessary to handle sports in college are universal.

While athletes must work hard to balance sports with schoolwork and other parts of life, the reward is not just the opportunity to play a sport that you love but also the numerous life skills and possibilities acquired. If you wish to play sports in college, think about your personal ideas on balancing and compare them to those of your possible coach, sports department, and institution.