Ryan Tremblay is an entrepreneur who has followed his passion for sports and the internet to pursue a career that he loves. He has been around sports his whole life as a player and now a coach, making him an expert and leader in the youth sports industry.

After several years of coaching his AAU basketball teams, Ryan realized there was a huge problem in youth sports. Most teams, tournaments, and leagues did not abide by any eligibility rules. Ryan started to realize that more times than not his teams were playing against older kids playing down because the other team’s coach wanted to win so badly to promote his/her business. This problem is so widespread that Ryan wanted to do something about it, as he felt young athletes were being taught and learning that cheating was ok.

Ryan Tremblay then created National Sports ID, a website to verify the age and grade of youth athletes. The platform was built and processes created to help assure a fair playing field for all teams to compete in. Ryan’s very extensive background in sports and the internet were combined to create this very powerful tool.

Ryan is a self-taught entrepreneur who is highly skilled in all areas of the internet. He mostly focuses on website development and user experience to creative internet and social media marketing. Before Ryan Tremblay was a coach he worked for Google and the United States Department of Defense on various internet projects involving web development, social networking, and internet marketing. It was these 2 places where his internet skills were challenged and his mind expanded allowing him to generate ideas like National Sports ID.

About Ryan Tremblay the Coach

Ryan Tremblay has been around sports his whole life. Growing up he was a standout basketball and soccer player and for the past 15 years a basketball coach and trainer. He has been very lucky to combine his passion for basketball, the internet, and teaching young players into a 15,000 square foot basketball training facility with over 35 AAU basketball teams called STACK AAU Basketball in Mahwah, NJ. Coach Ryan has worked with 1000s of kids over the years and uses basketball as a vehicle to teach young athletes life skills that will last with them beyond the game. Coach Ryan has also been recognized as a WikiHow expert in the field of basketball coaching and you can read more about him and his expertise here: Coach Ryan Tremblay – WikiHow Expert

About Ryan Tremblay the Player

Ryan Tremblay was a standout athlete in high school never missing a varsity start in 4 years for both basketball and soccer. Ryan was an all-state basketball player finishing his career with over 1,730 points. He was also an all-state soccer player and wound up in his high school’s wall of fame. 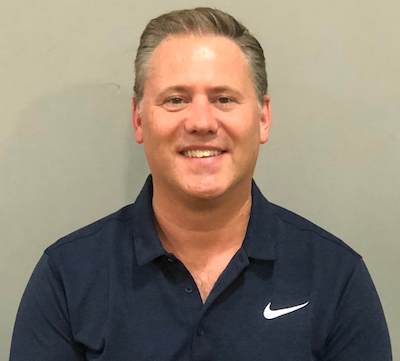 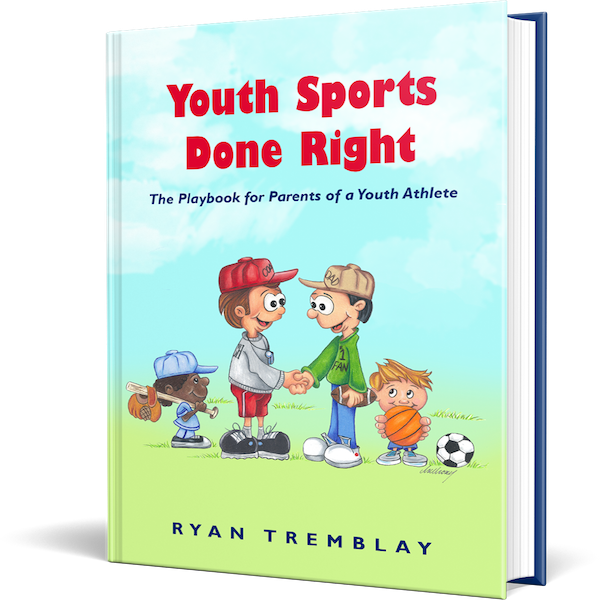 Ryan Tremblay is the Author of Youth Sports Done Right, The Playbook for Parents of a Youth Athlete 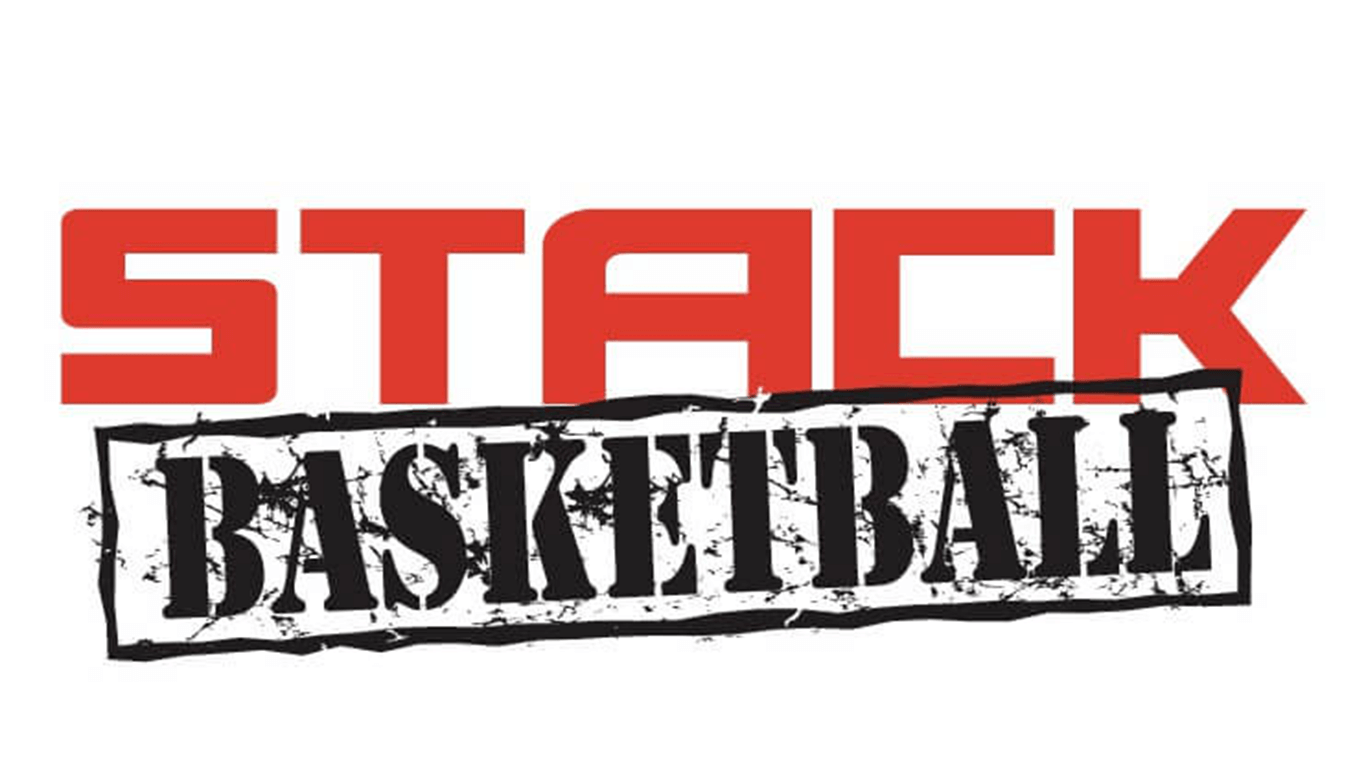 Ryan Tremblay is the Founder of STACK Basketball a training facility with over 35 AAU basketball teams.

WikiHow Expert Author Articles by Ryan Tremblay (HOW TO)