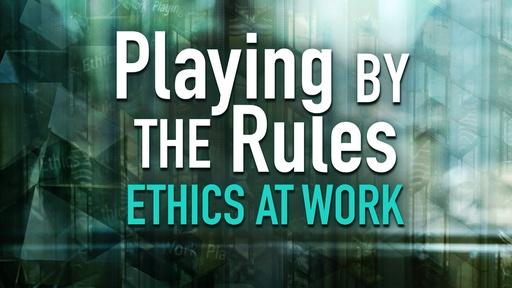 Parents who have actively participated in the youth sports world would agree to a certain extent that there is an element of cheating there, especially by the adults.

It all starts with coaches and parents making changes in the team by bringing better players from other districts or older divisions. They do that, at young age levels. This may not seem illegal, however, it diminishes the quality experience of competition among the kids which makes them do teamwork and put in their efforts. But, the things are the other way around where adults exploit the system badly just so that their team can defeat a lower experienced team.

This act of cheating simply snatches the quality experience and a good life lesson from the kids that to achieve something good, efforts are to be made.

Later on, after an investigation, it came out that the majority of the players did not belong to the inner city. And those who didn’t get a chance to represent their team due to the cheating. This could have been prevented by utilizing the National Sports ID website and it’s Tournament and Age League Player Age Verification.

The team got into LLWS and confronted South Korea in a game. South Korea won that match, but it was a good game, and kids from both teams gave their best. Healthy competition was seen from both sides and this is how youth sports should work like. Everyone was talking about the team in the newspapers and media. They also got an opportunity to meet with the President.

But all the feelings of celebrations fade away realizing the fact that the team was manipulated to reach the top level of the competition.

Kids Shouldn’t Be Blamed For Things That Aren’t Their Fault:

Adults may get tempted to think that winning a famous tournament may be something really huge for the kids or even for themselves. But in reality, the 12 years old kids are regarded as superstars for a couple of weeks, but after that, they need to get back to their normal life of being common 12 years old kids.

Adults can teach kids the value of the opportunity they got to represent their team at such a high level. They can teach them to be grateful and modest. However, when adults are involved in an act of cheating, it all becomes meaningless. All they did was manipulate, and whatever they convey to the kids now, it has got no value.

Kids Are The One Who Always Pay The Price:

Kids are always at the receiving end. When they grow up, they start to doubt their abilities and are forced to think that whether they won the competition fairly or did they had an edge over others because of the unethical actions and unfair advantage the adults provided them. It must be realized that people who are honest and fair, are always respected and remembered no matter what the results are. Without any doubt, kids will value those adults who keep things fair and abide by the rules.

Youth Sports- An Opportunity For The Kids:

Youth Sports can be an opportunity for the kids to learn and develop certain important skills of life while enjoying what they like. Adults can make their kids lead a good life and can become a good example for them. Usually, kids follow the examples of an adult. You do good or bad, the kids will try to copy your actions. Your actions can put a positive or a negative impact on the kid’s life. If they follow an adult’s bad example and lead their life in such a way, then winning that high profile tournament becomes worthless and meaningless.

There is a lot of Cheating in Youth Sports
August 28, 2021
FINDING THE SOLUTION TO DECLINING YOUTH SPORTS PARTICIPATION NUMBERS
June 25, 2021
What Happens if you Cheat in Sports
August 8, 2021