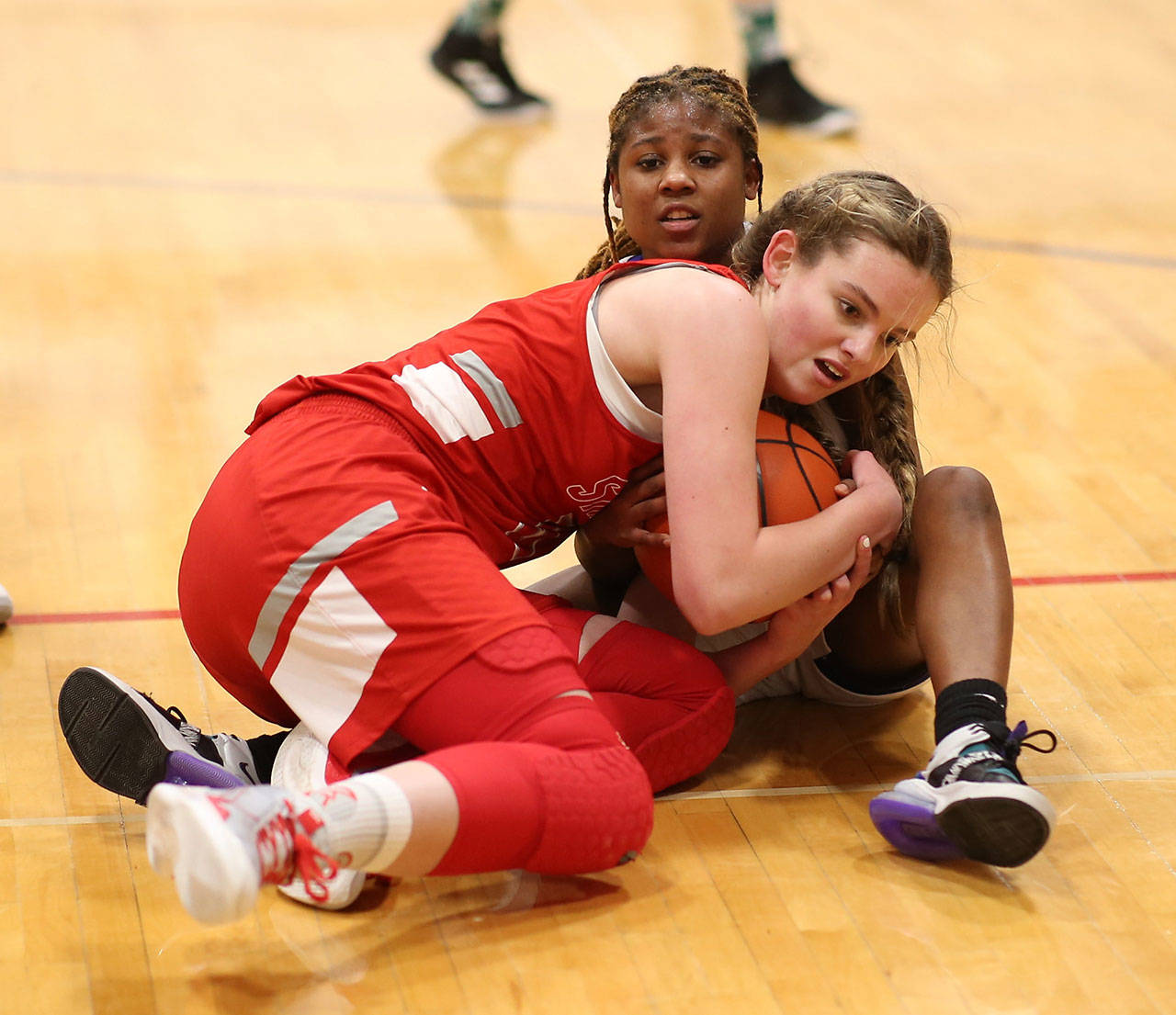 How to Stop the Cheating in Youth Sports

When the Houston Astros were found guilty of utilizing the latest technologies and pounding garbage cans to steal signs during the 2017 season, it sparked outrage across the sports world. One school of thought suggested that the squad was just using assets to get an edge. Many others thought the incident was a disgrace to baseball and that the team’s World Series title should be revoked.

The desire to succeed is addictive; once you have a taste of it, you can’t get enough. Regrettably, this mindset is not limited to child sports. From T-ball to high school, the demands placed on children may be daunting.

The tragedy occurs when excessive expectations cause many athletes to forego professionalism and ethics in order to fulfill the wishes of others.

The boundary may not always be simple to see in other instances. There are, however, methods for young athletes to understand the difference while still succeeding.

Read more: THE IMPORTANCE OF WORK ETHIC FOR A STUDENT-ATHLETE

As a trainer or parent, you are the role model that players will follow. In supporting this case, O’Sullivan references Dr. Ron Quinn, a sports ethics professor at Xavier University.

Quinn adds, “Once they see how essential the game is to grownups, they’ll figure out how to cheat.”

In other words, children will imitate your actions. They’ll assume there are no repercussions if authority persons continuously encourage them to transgress rules. Instead, kids should be urged to grow as adults, have fun, and put out their best effort. In most cases, success will come ultimately.

When one individual breaches a rule, the entire squad suffers. It may even lead to the revocation of an award, including a championship. Finally, the entire squad must bear the humiliation that accompanies it.

There are several cases, such as the employment of illegitimate players in the Little League World Series. In several of those situations, the guilty team was forced to surrender their championships or finishes, humiliating players who had nothing to do with the violation.

Coaches and parents should be aware of the regulations of the club or organization for which their child is participating, be it gear and field standards or conduct guidelines.

In real life, cluelessness is not a reason for breaching a law. The same is true in sports. If you have any questions about a rule, consult the authority or a league official.

To go ahead, it’s tempting to take shortcuts. TrueSport, a resource group for trainers, parents, and players, promotes teaching youngsters how to triumph under the integrity of the rules. It’s okay to place a high priority on victory but do so for the pure delight of the process rather than to make somebody else pleased.

Players who adopt the practice of taking alternatives to attain an objective emphasize more on external incentives such as prizes, medals, or accolades. They should emphasize on individual skill improvement, remaining healthy, and even being prepared to lose in order to win the correct way.

Cheating to get an advantage will never be totally gone from their lives. It’s in our nature. When children see others breaking the rules or feel pressured to do so, they will unconsciously fall into line.

The great news is that there are professionals that take a fair and honest attitude to their sport. Joining their lead will go a long way toward altering the cheating mentality at all levels.