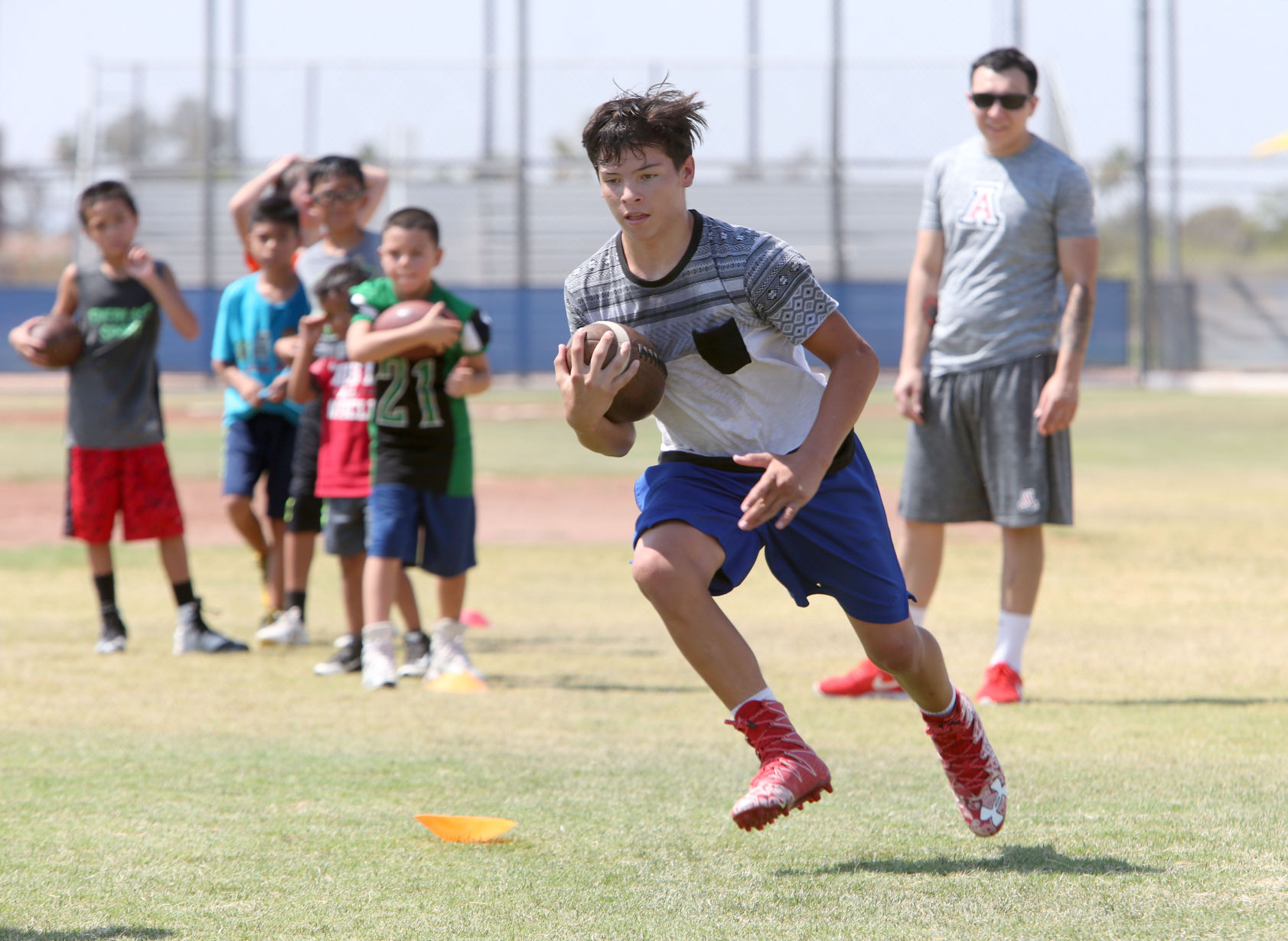 Many athletes in the National Football League had to wear a college jersey until they could wear a pro jersey. They presumably sported a high school jersey before they wore college jerseys, and several of them wore junior football jerseys prior to that.

For decades, such continuous growth has persisted, but lifelong players are becoming the exception rather than the rule.

Read more: HOW TO HANDLE A SOCCER TEAM THAT CHEATS

Over the last ten years, tackle football participation has dropped drastically for a variety of reasons, the most important of which is player health. According to the National Federation of State High School Associations, high school involvement has dropped to its lowest level since 2000, and the figures for young contact football are particularly alarming.

Football must evolve to make a return and reclaim its position at the top of the American sports food chain, according to analysts, by changing safety, gear, regulation, and the way it is played.

According to Dr. Anikar Chhabra, director of sports medicine at Mayo Clinic Arizona, the concern with youth and high school tackle football is the growing incidence of head wounds and concussions and the numerous unknown about the influence on a child’s developing brain that will warrant further investigation.

Muhammad Oliver, who is 50, played five years in the NFL with five different clubs and four years with the Arizona Rattlers in the Arena Football League. Oliver continues to feel that football is the ideal team sport and teaches children life skills.

“When we work in an office, we have colleagues on whom we rely to complete a project. In football, it’s the same stuff,” Oliver explained. “We have to depend on our linebackers and defensive line to protect our defensive players. Our quarterback and offensive line are relied upon by our receivers. Everyone is reliant on one another. And you understand how critical it is for everyone, including yourself, to do their part in order for the team to succeed.”

Although Muhammad Oliver’s son, Isaiah, is an Atlanta Falcons corner, he has stated that he will not allow his younger kids to play tackle football till they are at minimum 12 years old.

Oliver claimed his 5- and 8-year-old children frequently ask him if they can be allowed to play tackle football before they are 12, towards which he responds, “No, it’s not going to happen.”

He’s not the only one who feels this way.

The National Federation of State High School Associations (NFSHSA) reported the first drop in high school sports engagement in 30 years in September. Football was the greatest contributor to the drop, as the number went from around 7.98 million to around 7.94 million, a gap of 43,395 people.

As per the National Federation of State High School Associations, high school football involvement fell by about 31,000 to over 1.006 million, the biggest drop ever since the 1999-2000 school year.

Despite the decline in participation, the number of schools with conventional 11-man football teams has increased. In comparison, a decade earlier, the median number of males on a school’s football team was 79. The current average is around 70.