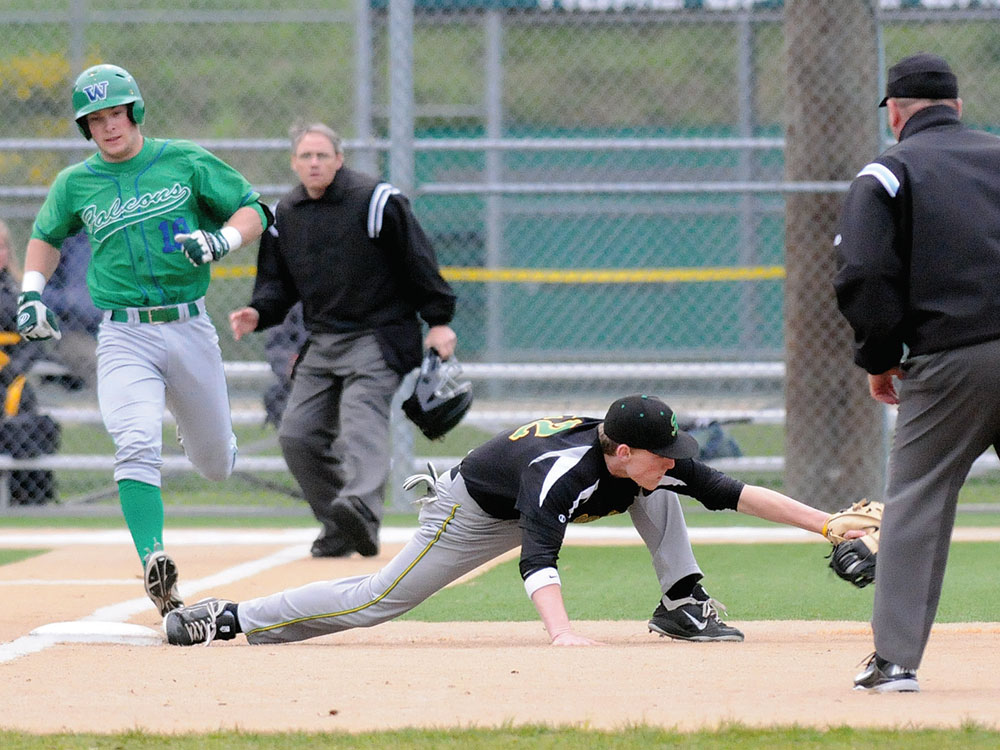 Baseball Umpire Signals that You Should Know

Umpires in Baseball use hand signals to convey what the decision is. This may be because of how sometimes the crowd gets too loud for anyone to hear. Hand signals could also help everyone in the crowd and at home watching TV understand what is going on. An umpire is a neutral person in Baseball who makes sure everything is going on according to the rules.

The one in-charge during a match is the home-plate umpire. This umpire makes the call if there is a strike or a ball. To make sure that the umpire is safe, they also wear a mask and padding. This way, they would not get injured in case they get hit by the ball. The rest of the umpires at all of the three bases make the calls according to their position and outfield.

The following are some of the most important umpire calls that you should know and learn.

The strike/ out signal This hand signal is probably the most used hand signal in Baseball. The umpire raises his clenched right hand to show if it is a strike or not. The same clenched fist hand signal is displayed when a person gets out due to a third strike or a runner not being able to reach the base in time.

This hand signal is used by the umpire in only one situation. This situation is when the batter barely hits the ball on the bat’s tip, and the catcher catches it. As a result, the umpire will swipe their right arm backwards a couple of times and then show the strike signal. This is because the foul tip counts as a strike, and the ball remains in play.

This hand signal is another quite common one. The safe hand signal is used by the umpires to confirm when a runner has reached the base safely and is not out. This hand signal is done easily by first putting both the arms horizontally inwards and then swiping both of them outwards at the same time.

Play Ball is quite a common phrase in Baseball and has even become an idiom outside of Baseball. Play Ball is literally what it says. The umpire uses the Play Ball signal to allow the pitcher to play the ball. Outside Baseball, Play Ball is also used as an idiom sometimes to cooperate with someone or while agreeing with someone. To do this hand signal, the umpire raises his right hand with the palm facing his face.